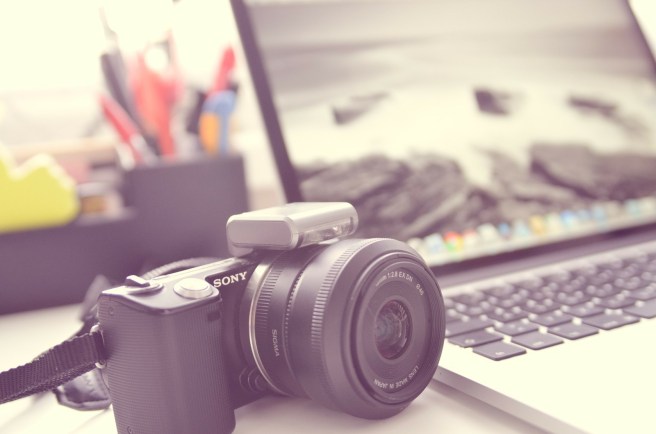 English is an evolving language. It’s been evolving ever since someone decided to call it English.

If you wanted a time machine to go back in time within England—lets say to the 19th or 18th Century, then there would be no problems. The people you meet speak more or less the English you speak.

“I, poor miserable Robinson Crusoe
Came on shore on this dismal, unfortunate island which I called,
‘The Island of Dispair.'”
Robinson Crusoe, Daniel Defoe, 1719

Although Shakespeare did use iambic pentameter rythmns that I want to utilise also. More about that later.

Shakespeare talk is a little harder to follow, but not everyone talked like that, there were words like:
Yantippe, Abbess, Thornback, Barber-monger, Bleater and Brabble… are but a few.

‘Now therefore thus saith the Lord, Thou shalt not come down from that bed on which thou art gone up, but shalt surely die.’
KJV2 Kings 1:4

“Whan that Aprill, with his shoures soote The droghte of march hath perced to the roote And bathed every veyne in swich licour, of which vertu egendred is the flour.
Canterbury Tales 1389

11th Century was the Old English

I imagine in 600 years from now this English will be entirely different. So, I wouldn’t want to go back further than the 14th century. Further than that in millions of years. even though the Earth is 3.7 billion years old, I would not advise going back further than 300 million years as the lack of oxygen may become a problem for breathing. Unless you took a breathing mask, but be careful of the radiation as the ozone layer was formed from oxygen. So stay under ground.

​This is a new facet of my life and desire to make a success of the novel writing business. I do love the crime fiction genre and the noir/hard-boiled sub-genre. It is the intention to start a novel series where the Protagonist is a private investigator. Things go wrong and right for him inside the fiction world. View all posts by Philip Shepherd