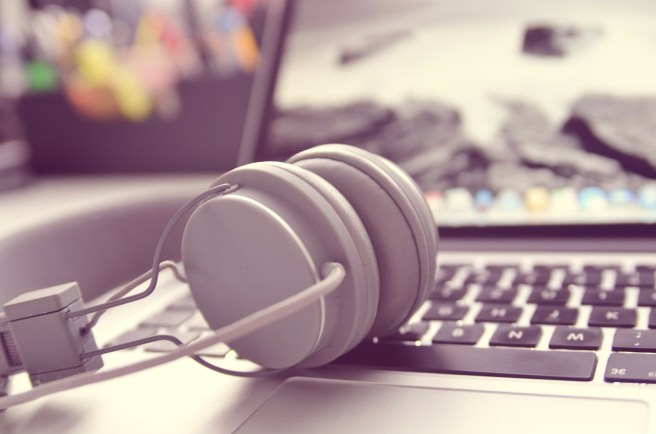 A Scene and Sequel pair go together as the scene is the action that takes place. All fiction is about conflict, and there is conflict in every scene. It may just be that the protagonist just wants to find a book in a library or on Amazon store. The conflict could be that she just couldn’t find it, or it’s out of print, or it’s not available as an E-book or PDF. The Sequel is the reaction to the problem and the emotion. In a movie, the sequel is only transferred to the audience with facial expressions or visual changes in behaviour. In a novel, the sequel is an in-depth view of the internal emotional state of the character.

Events that take place such as going to the shops for some milk, getting a pint and returning home is not something that is worthy of a scene in a novel or movie. In a novel, it can be just stated that a character went to Waitrose for a pint of milk; bought it and returned home. This went entirely to plan. If the milk purchase is important to the story, then it can just take a sentence to inform the reader.

The Martian movie is an example of where The Martian novel shows a greater in-depth view of the emotions occurring to the protagonist; Mark Watney. Also, as the story is set in the reader’s imagination it is accurate to the laws of physics and biology. Where as the movie bends these laws to save money and don’t have to make new effects of living in a gravity much less than Earth, also Mark Watney is also a mechanic in the book.